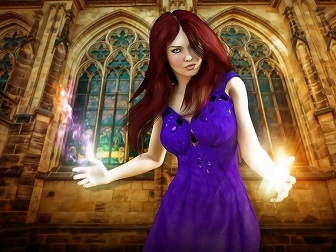 Is magic any good? Are spells evil? Do spells really work, and can we use them to make things happen?

And more importantly, is magic an innate ability – one that you need to be born with to access the supernatural or just about anyone can learn and master the art of casting spells?

As a newbie to the world of magic, the supernatural, and witchcraft, it is understandable and useful to ask questions, get to understand how it all began and how these things work in other to grow and master the craft.

A lot of beginners get sidelined easily after trying their hands on a few potions and spells and see no result. They give up easily, forgetting that power comes from knowing – knowing the very things that happen when you cast a spell, prepare a potion, or make your incantation.

Knowledge is power. This is true even when it comes to exploring magic and spells, just as it is in the physical world. As such, in this brief guide on spells and magic, we are going to walk you through the basics of the origin and whys of magic. The aim of this is enlightenment. To open your eyes on how magic works so that you can understand the changes that go on from the very moment you make your magic or cast a spell.

On the origin of magic

Magic is the most potent weapon in the world. For the ancient, magic is, first and foremost, a technology, a powerful tool for accessing the power of the invisible world that is all around them.

As such, they see magic as a powerful tool for making their wishes, intents, and heart desires come to pass. Magic was their source of comforts in the rather cruel and cold world they find themselves in. The idea of magic came to them when times are really bad, and when there is chaos all around their lives – bad weather, harvest, drought, famines, epidemics, etc.

When such bad times occur, people summon shamans, spiritual healers, witches, etc. to harness the power of the supernatural (gods and goddesses) to restore the balance and comfort to their lives.

Magic, more accurately denoted as magick today, is the practice of harnessing the connective forces of nature to bring about changes that otherwise would not be possible by any natural means.

To bring about these changes, spiritual healers, shamans, witches, etc. must use a vehicle, a driving force. The driving force most times is either a spell in combination with a physical tool such as an amulet or a potion.

Spells are the driving force of magic. Words are used in casting spells because words are powerful, communicate our intentions, and, most importantly, gathers the power that brings about such intentions.

We often take for granted the actions that our words can perform. But the truth is, our words are far more powerful than we can ever imagine. A simple “I now pronounce you husband and wife” transforms the legal status of people almost daily and instantly. These are simple yet powerful words and a demonstration of how powerful our words can be. Words can transfer ownerships, mitigate personal injury, cause wars, and so on.

Spells are not just words per se. They are carefully chosen phrases that help communicate our intents to the invisible forces, and gather such forces to do our biddings.

How does magic work?

In the late middle ages, witches who perform magic were seen as evil and worshippers of the devil who held black masses, hex people, and causes havoc and death in their community and who flew on brooms at night.

As such, witches and generally, anyone who performs magic is seen as a devil worshipper and one who gets magical powers from the devil. As such, witches were often hunted down and murdered for their supposed roles in any natural disaster or seemingly unnatural epidemics. This has almost become a mainstream belief except for the few faithful who still held onto their beliefs that magic is a force for good and not of the devil.

On 5 July 1687, sir Isaac Newton published his book, Philosophiae Naturalis Principia Mathematica. This book contains a very important law, which is still held as true today, even in classical mechanics.

Magic is the practice of harnessing this invisible force using our desires and intentions to attract to us those things that we want. Spells tend to vibrate the very energy and atoms of the connecting force to cause an action.

When you understand how everything else is connected to you and how you are connected to them, you begin to see the infinite opportunity to change reality and make it conform to your bidding. This is the very essence and power of magic and spells. 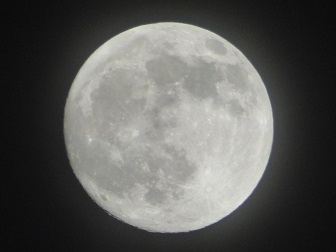 A Beautiful First Full Moon of 2020 was shining in the sky so I snapped a few shots of it for you today, the first full moon of 2020.

These rising full moon shots were taken at approximately 5.30 PM on the 9th of January 2020.

The moon is known as a Wolf Moon and peeks at 19:21 this evening.

And finally, a few videos! 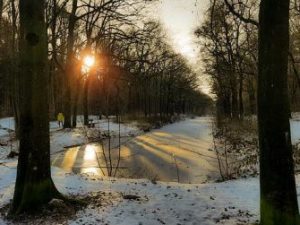 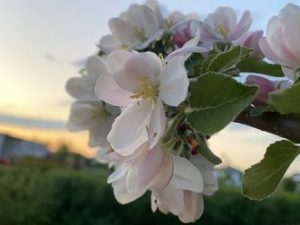 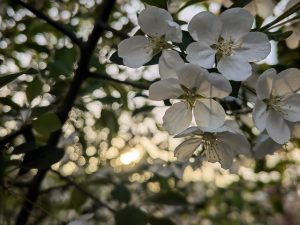 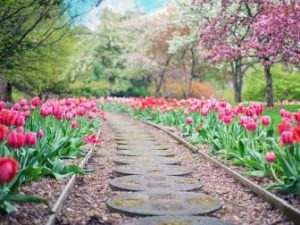 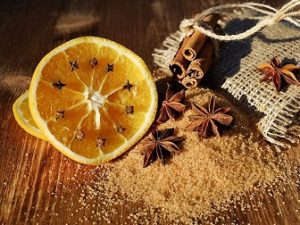 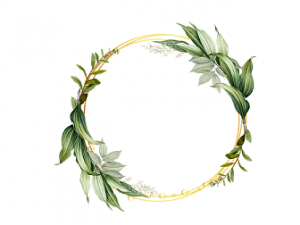